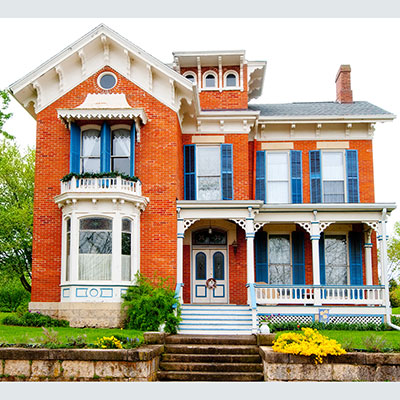 “The Tipping Point” was the first of Malcolm Gladwell’s books.  It was published in 2000.  I’m currently re-reading it for my book club, and loving every minute of his genius.  He weaves together seemingly unrelated concepts to show how epidemics are started.  “The term ‘Tipping Point’ comes from the moment in an epidemic when the virus reaches critical mass and begins to spread at a much higher rate”. (The Atlantic.com). Although Gladwell is sometimes criticized for over-simplifying complex issues, I consider his ability to make the connections that he makes the sign of a truly brilliant philosopher. He does so in such a masterful way of combining analytical thinking with dry humor. His serious and critical analysis of the viewing patterns of preschool audience members of Sesame Street and Blue’s Clues are an example of what an empathetic observer he is of data. I laugh out loud every time I read a few of his pages.

“The Tipping Point” looks at viral trends, which, coming out of a Pandemic, is an especially interesting time to revisit this book. He talks about the moment in which a phenomenon crosses a threshold and spreads like wildfire. He makes comparisons between syphilis and crack; how Paul Revere was able to spread his message so efficiently; the revival of a simple brand of shoes; how and why kids pay attention to television causing a literacy epidemic; and many other very interesting correlations.

The reason I wanted to bring this book up in my home organizing blog is about the “Broken Windows Theory” that he elaborates on in the book. He starts off by talking about how violent crime in the United States declined during the 1990s. In most of the United States, crime decreased because the recovery of the economy allowed for more legitimate jobs. In New York City, that was different. Crime decreased, but at that time, the economy of the city hadn’t improved. The crack-cocaine epidemic had been consistently been dwindling, and immigration into NYC meant the average age of residents in the city was getting younger, but it wasn’t either of these two factors that was the main player in reversing the crime epidemic in the city.

Criminologists James Q. Wilson and George Kelling “argued that crime is the inevitable result of disorder. If a window is broken and left unrepaired, people walking by will conclude that no one cares and no one is in charge. Soon, more windows will be broken, and the sense of anarchy will spread from the building to the street on which is faces, sending a signal that anything goes. In a city, relatively minor problems like graffiti, public disorder, and aggressive panhandling,… are all the equivalent of broken windows, invitations to more serious crimes.” (Gladwell, p. 141). “This is an epidemic theory of crime. It says that crime is contagious- that it can start with a broken window and spread to an entire community…The impetus to engage in a certain kind of behavior is not coming from a certain kind of person by from a feature of the environment. (Gladwell, p. 141).

In the mid-1980s, Kelling worked as a consultant for the New York Transit Authority. He put this theory into practice. Instead of making changes to larger issues such as crime and subway reliability, they focused on eliminating graffiti. Gladwell likens this seemingly trivial matter to scrubbing the decks of the Titanic as it’s headed toward the icebergs. But it was the symbolism of the graffiti that they wanted to eradicate. So one-by-one, they erased visuals of vandalism on the trains. Cleaning stations were set up so that at the end of the line, a car that had been sprayed with graffiti was cleaned before it could be set out on its route again. Dirty cars were never mixed with clean cars. This sent a message to vandals that their behavior would not be tolerated. These small expressions of disorder were discharged, and so the disorder could not gain momentum. In addition to eliminating the graffiti, they decided to crack down on people evading their subway fare. At the time, fares were only $1.25, so police didn’t think it was worth their time to pursue, but this was another small expression of disorder that was a catalyst for more serious crimes. But as it further investigation revealed, many of these petty criminals turned out to actually have warrants for their arrest, or would be carrying a weapon.

I recommend reading the book to hear about more Gladwellian connections, but I wanted to circle back to home organizing here. Simple expressions of disorder create more disorder. Simple expressions of order create more order. Which trajectory do you want to be on? What is one simple thing you can do to send the message to the rest of the disorder that you’re turning the ship around? If you were to look for the most simple root cause of your disorder, what would be the tipping point to cause a gradual positive change towards more order in your home? Send me a message, I’d love to hear about it! 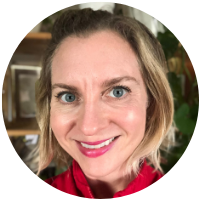 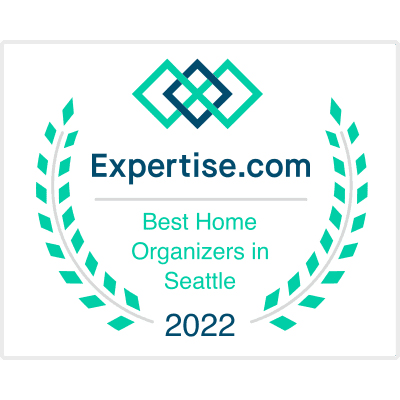 Just Voted One Of The Best Home Organizers In Seattle! 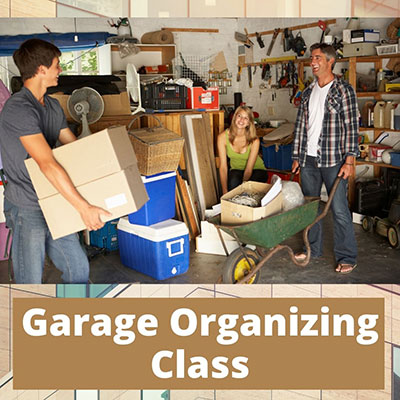 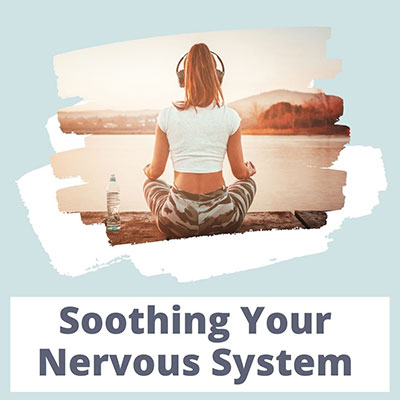